China’s housing privatization reform started in 1998, and since then, it’s kick-started an unprecedented housing boom for the past two decades. Land financed urbanization and inclusion in the World Trade Organisation (WTO) fueled China’s miraculous economic boom. However, the faster rise in land and housing prices led to speculative home purchase demand, excessive risk-taking by private developers, and over-expansion in lower-tier cities. Policy intervention was necessary, however, the impact on the economy was exacerbated by Covid restriction measures. Now is the time for decisive policy adjustment.

Since the housing privatization reform in the late 1990s, China has given local governments land revenue (tax) to fuel urbanization and infrastructure investments. However, this has caused local governments to over-rely on land as a financial accelerator. Over the past decade, land and property-related revenue accounted for more than 40% of local government revenue.1

Meanwhile, local government financing vehicles (LGFVs) would put up land as collateral to obtain bank loans, which has become a growing concern for the local governments’ implicit debt burden.

Large stimulus in 2015 (such as the shantytown development program) strengthened expectations that the housing market can only rise. This led to speculative demand and excessive risk-taking among developers, especially in low-tier cities where local governments only focus on near-term GDP growth targets. The high leverage and high turnover pre-sales model adopted by those aggressive private developers accelerated this vicious cycle, resulting in dangerously high leverage.

Property, the most important form of household wealth (over 50%)2, and its liability (mortgage), is also the largest component of household debt. Household debt (mainly driven by mortgages) has increased significantly in recent years, with the proportion of household debt to disposable income rising sharply to over 100% by 2021.3

Demographics has reached an inflection point

Recent results of the Seventh Demographic Census showed that China has slid into the age of low fertility (less than 1% birth rate in 2020), indicating that the Chinese population is near a peak.4 This means that the key cohort of home buyers has been declining.

Therefore, long-term demand for housing (considering demographics, urbanization, and household formation) is expected to decline 25-35% in the coming decade, especially after the speculative push in the past four years.5

In August 2020, after the initial Covid outbreak stabilized, the People’s Bank of China (PBOC) met with the Ministry of Housing and Urban-Rural Development and China’s 12 largest property developers to implement the “three red lines” to curb debt build-up among developers.

This marked the beginning of a painful downturn in China’s housing market. Developers’ liquidity (especially those of highly-geared private developers) tightened significantly, resulting in a slowdown in property investments. Strong housing sales (especially in high-tier cities, partly due to monetary easing after the pandemic began) started to soften after tightening mortgage quotas in early 2021.

Initially, the government was more patient as it didn’t need to worry about a spillover effect to upstream sectors as there were no excess capacity issues. This was partly due to the carbon reduction campaign and defused systematic financial risk, especially in the shadow banking industry.

However, the resurgence of Omicron led to lockdowns and restrictions on economic activities, which not only hit the property market hard but also dampened overall economic growth and confidence. From May to July 2022, China’s property sales volume declined by 35% from the peak in Q4 2020 on a seasonally adjusted basis, new starts contracted by over 50%, and property investment declined by almost 10%.6 Without a pivotal policy response, the ongoing zero-Covid restrictions’ impact and slowdown on the economy could create a negative feedback loop between the weakening macro backdrop and China’s housing market. Further weakness in housing sales would cause disruptive deleveraging, even among high-quality developers, and continue to diminish the confidence of competition in pre-sale housing units.

We agree with policymakers that the property market and land-centric fiscal model have reached an inflection point. However, in the near term (especially under various Covid restrictions), without policy adjustment, a continuous slowdown in the property sector would bring unintended consequences and threaten macro stability.

Since August, we’ve started to see a more decisive and holistic policy approach from policymakers. Regulators have started to provide credit enhancement to select developers to support their bond issuance, and policy banks have launched special funds of RMB 200 billion to help the ongoing construction of stalled projects.7 We welcome the policy direction and believe ensuring housing completions, stabilizing credit support for high-quality developers, restoring confidence in the system, and further stimulating demand to stabilize housing sales, are key to averting the current vicious cycle. 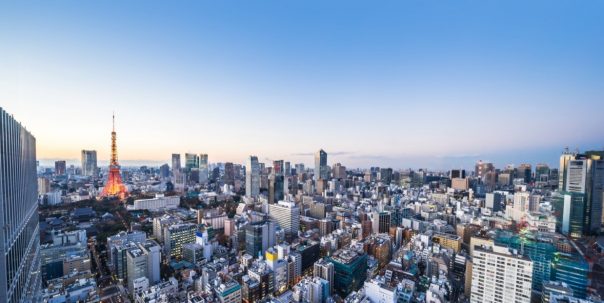 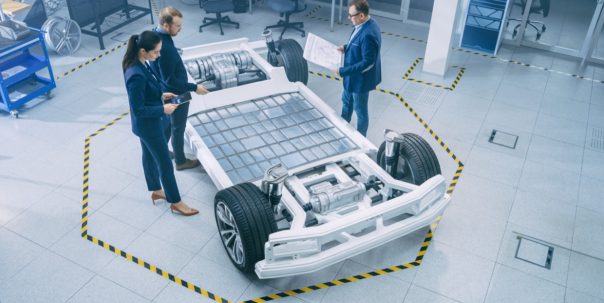 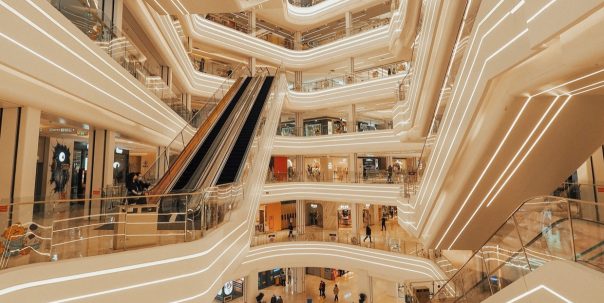 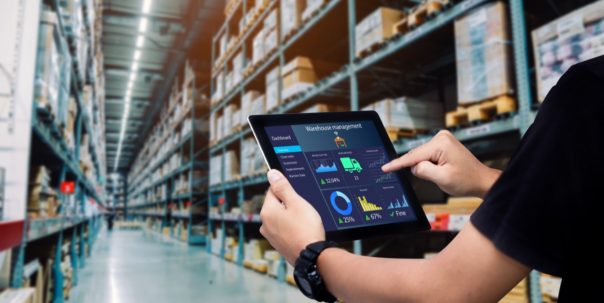 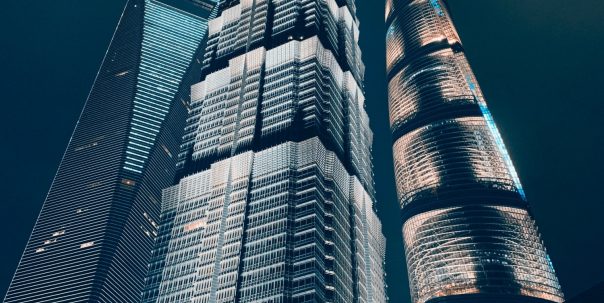